Songs from the Solway EP 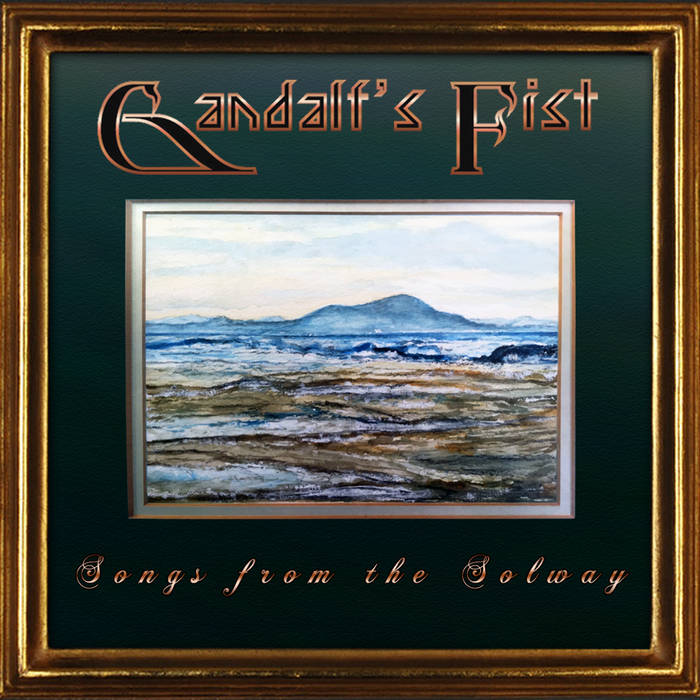 Songs from the Solway was recorded around the same time as “Road to Darkness”, with every discernible effort made to make sure we used up all the material before starting the next record! It was put together in a matter of weeks and probably contains some of our most diverse sounding songs... as such, we always hesitated to call it a full-length release!

That said, it remains a special record to me as it recounts many Folk tales and stories from my home County of Cumbria, an ancient place filled with Kings, Warriors and Ghosts… many of these tales are lost from common knowledge so it's somewhat of a history lesson to be able to encapsulate them in song!

The album features, for the first time, a new collaborator to Gandalf's Fist - Local Vocalist Beccie Watson, who guests on three of the Tracks!

Grab an ale and enjoy the ride!