A Day In The Life Of A Universal Wanderer (Special Edition) 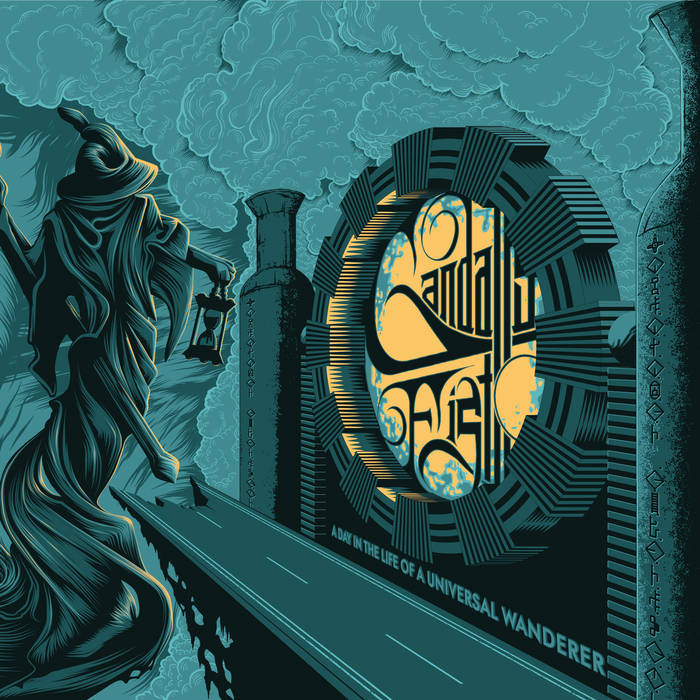 Robert Cameron Gandalf's Fist is a great band, and this is a fine album.

dorasnora Discovered Gandalf's Fist at Prog V in March 2017. Loved the set. Love this album :-)
Not a track on it that I don't like.

A Message to the Signal Decoder:

Thank you once again for continuing to undertake scientific analysis of this unusual signal on our behalf.

As you well know, four Earth years ago we intercepted and deciphered a strange communication originating from an unknown vessel trapped in the mouth of a wormhole some time in the distant future.

Using Compact Disc Digital Audio, the source transmission was ecoded en-masse by members of the public participating in the Universal Wanderer Project. Now, after four years of decoding and analysing the signal, our scientists are finally able to release the transmission in it's entirety.

Preserving the integrity of the original signal, our frequency technicians have worked tirelessly to re-calibrate their devices from the best possible sources across all known dimensional rifts, roviding a vastly superior version of the strange message from the far side of the Universe.

We hope dearly that you are able to make full use of this new discovery. Perhaps in the fullness of time we may even be able to comprehend the secrets of its origin.

Luke Severn:
The Voice of the Stowaway, Lead vocals on "Nexus", Backing Vocals