A Day in the Life of a Universal Wanderer 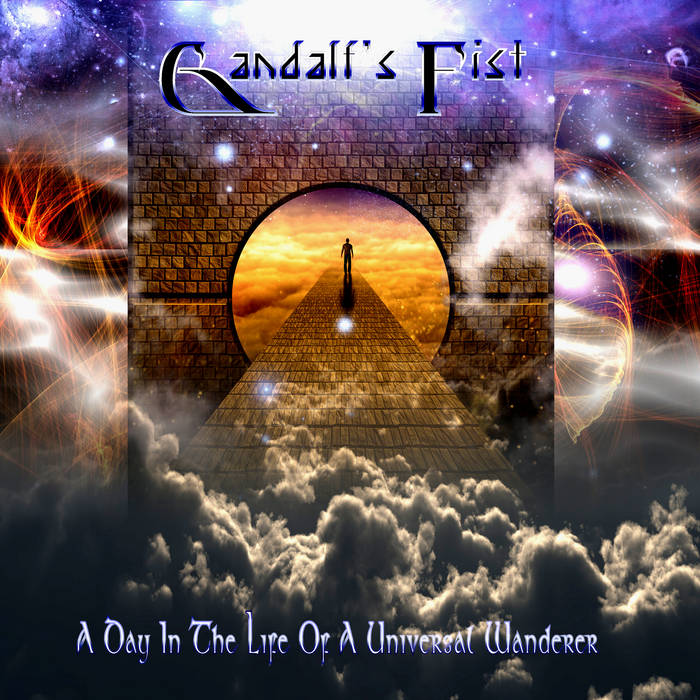 Peter Mcconnell From start to finish it's a brilliant album and the addition of the narrative brings it up from very good to excellent you can't really pick one sing out because they are part of a whole but the battle for tannhauser gate has epic and classic stamped all over it get it now join the fist collective Favorite track: The Battle For Tannhäuser Gate.

Transmitted from a derelict space station in the far reaches of the galaxy using instruments salvaged from a cargo bay and corroding electrical terminals, ‘A Day in the Life of a Universal Wanderer’ is the 2013 album from Gandalf’s Fist.

Those lucky enough to intercept the signal on their primitive terrestrial audio-decoders, will be treated to a cosmic jam across space and time exploring a mythical figure from the 26th Century – ‘The Universal Wanderer’ - who’s legend tells of a figure who has wandered the cosmos from the birth of existence to the end of time.

Even when caught out of time and stranded beyond the borders of a decaying Black Hole, you can still expect Gandalf’s Fist to deliver the goods with their unique brand of Medieval Space Rock! Tracks such as the epic doom-laden jazz of “The Nine Billion Names of God” fit perfectly alongside the anthemic choruses of “Stowaway to the Mushroom Planet” and the renaissance-whimsy of “The Battle for Tannhäuser Gate”, creating one of the most engaging albums to be recorded from the far side of the solar system.